Salinity is one of the biggest problems of water quality in coastal regions.

The sea salinity effect exposure of the Republic of Croatia to the action of the sea bring with them the problem of sea penetration into coastal aquifers, and are a serious threat to agricultural production.

The penetration of sea water has negative ecological consequences on the Neretva Valley, which is one of the areas with the most pronounced impact of sea salt on soil salinity in Croatia. Agriculture of the Neretva region is particularly affected by this problem, where long-term exposure of agricultural properties to saltwater can lead to land unusability. 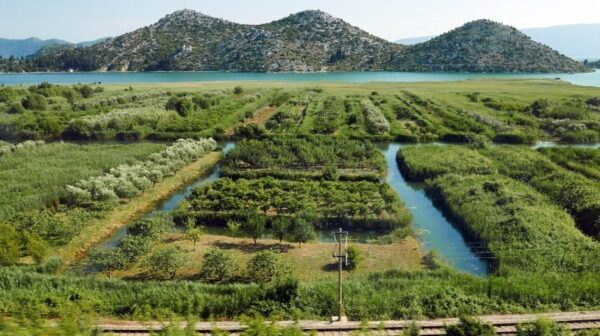 The only way to distinguish if the water is suitable for use in irrigation is to perform testing.

It’s higly recommended that the groundwater and reusable surface water should be tested regularly before being used on crops.

Water salinity can be measured using a pocket-sized salinity meter or by sending samples to a laboratory for analysis. The salinity is measured by reading the electrical conductivity of the water. The higher the salt level, the higher the conductivity. Water salinity measurements are expressed in ‘milisiemens per centimetre’ (mS/cm) or sometimes as ‘microsiemens per centimetre’ (µS/cm).

As a rough approximation, you can convert your salinity readings to parts per million (ppm) as follows:

What is the salinity effect on plants?

• Availibility of water in the rooth zone gets limited due

General guidelines to follow regarding the salinity of water used for irrigation:

• if salinity is less than 0.8 mS/cm, the water is suitable for most crops and pastures on moderately to well-drained soils.

• if salinity is more than 2.3 mS/cm, the water is not suitable for continuous use for most crops

Summary of guidelines for water quality for irrigation 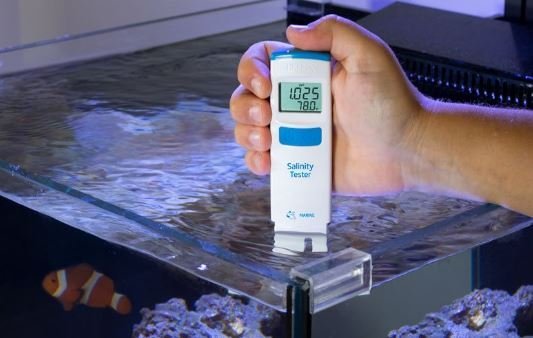 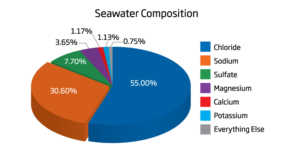 Excessive concentrations of sodium and chloride ions in irrigation water can cause toxicities in plants. These ions can be taken up either by the roots or by direct contact on the leaves. More damage is caused by direct absorption through the leaves.

Typical sodium toxicity symptoms that plants can show are burned or schrched leaves and dead tissue along the outside edges of leaves. High concentrations of sodium in irrigation water can induce calcium and potassium deficiency in soils low in these nutrients, and crops may respond to fertilisation with these nutrients. Another effect of sodium is that if sodium physicochemical effects on soil structure limiting water and air and water infilitration in the soil.

The SAR measures the relative percentage of sodium ions in water to calcium and magnesium ions. A high SAR indicates there is potential for sodium to accumulate in the soil.

Phytotoxicity and effects of chloride concentration in groundwater

Water quality analysis includes also the determination of chloride ions, which can be toxic to plants in high concentrations.

In Croatia, aquifers prone to seawater intrusion are characterized by high chloride concentrations.

The levels of chloride in non-contaminated waters are frequently lower than 10 mg/L and sometimes lower than 1 mg/L. Chlorides in fact are considered important in the nutritional balance of plants, in lower levels. They can also be usefull in the control of root and foliar diseases in some crops and benefit vegetal nutrition.

However, excessive chloride accumulation damages the leaves of fruit trees, such as olives, walnut and citrus trees. Leaves can show burn damage due to chlorine accumulation depending on the type of trees.

The degree of ion chloride restriction (Cl-) in irrigation water:

Chlorides can easily be determined in several ways: 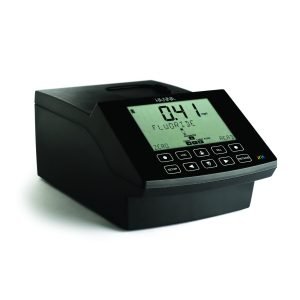 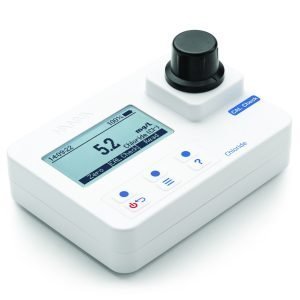 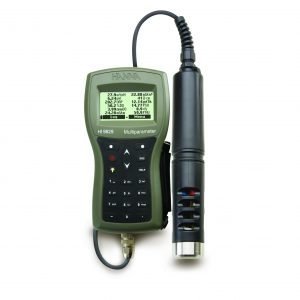 The results are expressed as ppm (mg/L) as Chloride.

Standard Methods for the Examination of Water and Wastewater 21st edition, Method 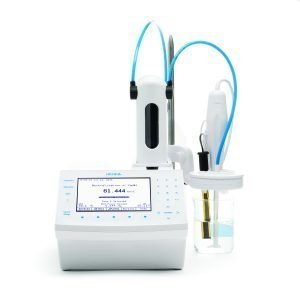